Singing and the Heavy Heart 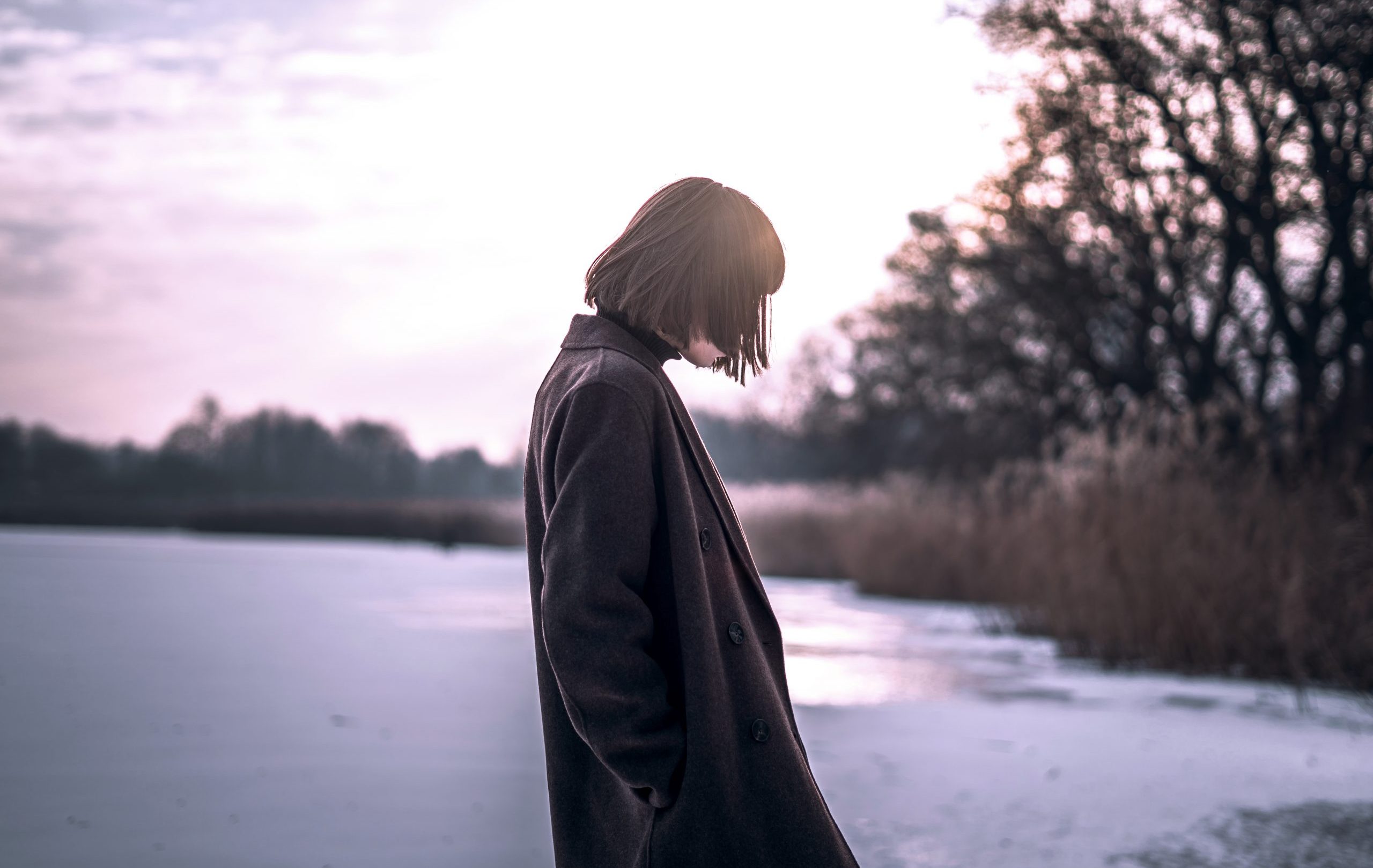 Have you ever found it hard to sing at church? For more than a year after my son’s death, not only could I not sing in church, I couldn’t even listen to music. My wife was different. She needed music playing all the time, and played Shane & Shane endlessly. That’s how she grieved. When we were at church she would sing with all her might, while I did my best to endure the worship set without walking out. Why was it so hard for me to even be among God’s people worshiping our glorious God in song?

Was it because they were happy songs? If the church played songs of lament, maybe then I could sing? There aren’t very many good lament songs and hymns, but every once in awhile they would come around. I had as much trouble with those as any song. What was wrong with me?

Whoever sings songs to a heavy heart
is like one who takes off a garment on a cold day,
and like vinegar on soda.

The main lesson of this proverb is readily apparent. Singing songs to a heavy heart is compared to something that’s uncomfortable and something volatile. The focus is on the whoever, the one singing.

It presents a scenario. Let’s say Henry is in some affliction and his heart is heavy. Singing Sam is a marvelous singer, with a warm and beautiful voice. He wants to comfort his friend’s heart and soothe his soul, so he sings beautiful songs to him.

But the songs aren’t helping. Sam tries a different song, and Henry leaves. Why? Is Sam off key? Is Henry being impolite? No, he’s not being impolite, he just can’t take the singing. The songs are doing the opposite of what Sam intended. That’s the point of the proverb.

Consider the first comparison: If you want to comfort someone on a cold day you offer them a coat or another layer of clothing. You wouldn’t imagine comforting them by taking off the coat they have on, would you? The cold would be an unpleasant shock to their system, the exact opposite of what is appropriate to the situation.

What happens when you pour vinegar on soda? When the acetic acid in the vinegar reacts with the sodium and the bicarbonate of the soda. It’s a volatile reaction. This is the stuff of the school science project volcano. Soda and vinegar are used to clear clogged drains.

The analogy of vinegar on soda is similar to when my wife says she’s a hot iron skillet and drops of water are spattered onto the surface. They react with angry pops and hisses. If you try to soothe a heavy heart with a song the response could be much different than you expect, in fact, it could do the opposite. The reaction could be volatile and irritating.

For those of us who have heavy hearts this can be discouraging. People already seem to avoid us because they don’t know how to help, and this issue with singing is just another negative that is reinforced week after week in church. But be encouraged that God knows there is a time for song and a time to not sing. And if we find ourselves in the later, this doesn’t make us any less a faithful, God-honoring believer. We simply have a heart that is to heavy to be lifted to song, and that’s okay.