SF 14: Hope in a Culture of Suicide, with Dr. Matthew Sleeth

Suicide is not a subject people want to talk about, but it’s one of those discussions we need to have, and particularly among God’s people and within the church. Suicide is on the rise, even with the advances in our medical system, and with the diligent efforts being made to screen for those at risk.

My guest today is Dr. Matthew Sleeth, who spent many years working as a physician in an ER, and was the head of medical staff at a hospital. He received and treated many patients who attempted suicide, and he himself has lost friends to suicide. He comes at this discussion of suicide as an emergency room doctor and a Christian.

Dr. Sleeth is a lonely voice crying out for the church to become a force for hope in a culture reeling with suicide. He travels as a speaker to talk about suicide to medical professionals and to churches, and he has written a marvelous book on preventing suicide called Hope Always. As he says in his book, there is no treatment for suicide, there is only prevention. 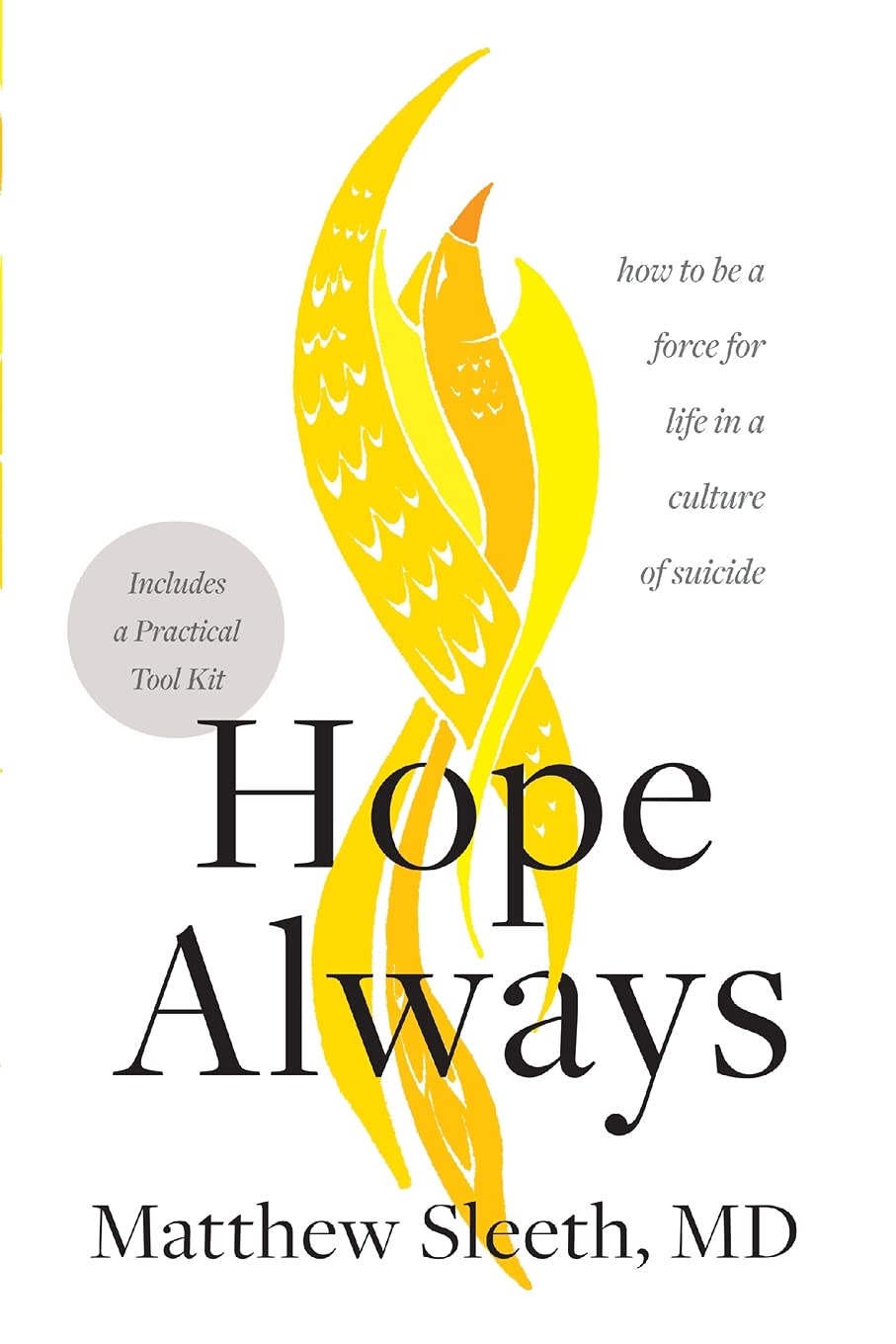 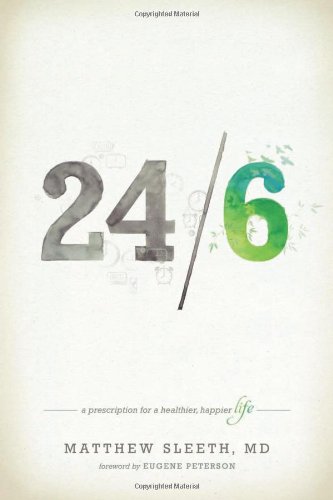