Rooting out our inner Eliphaz and Bildad 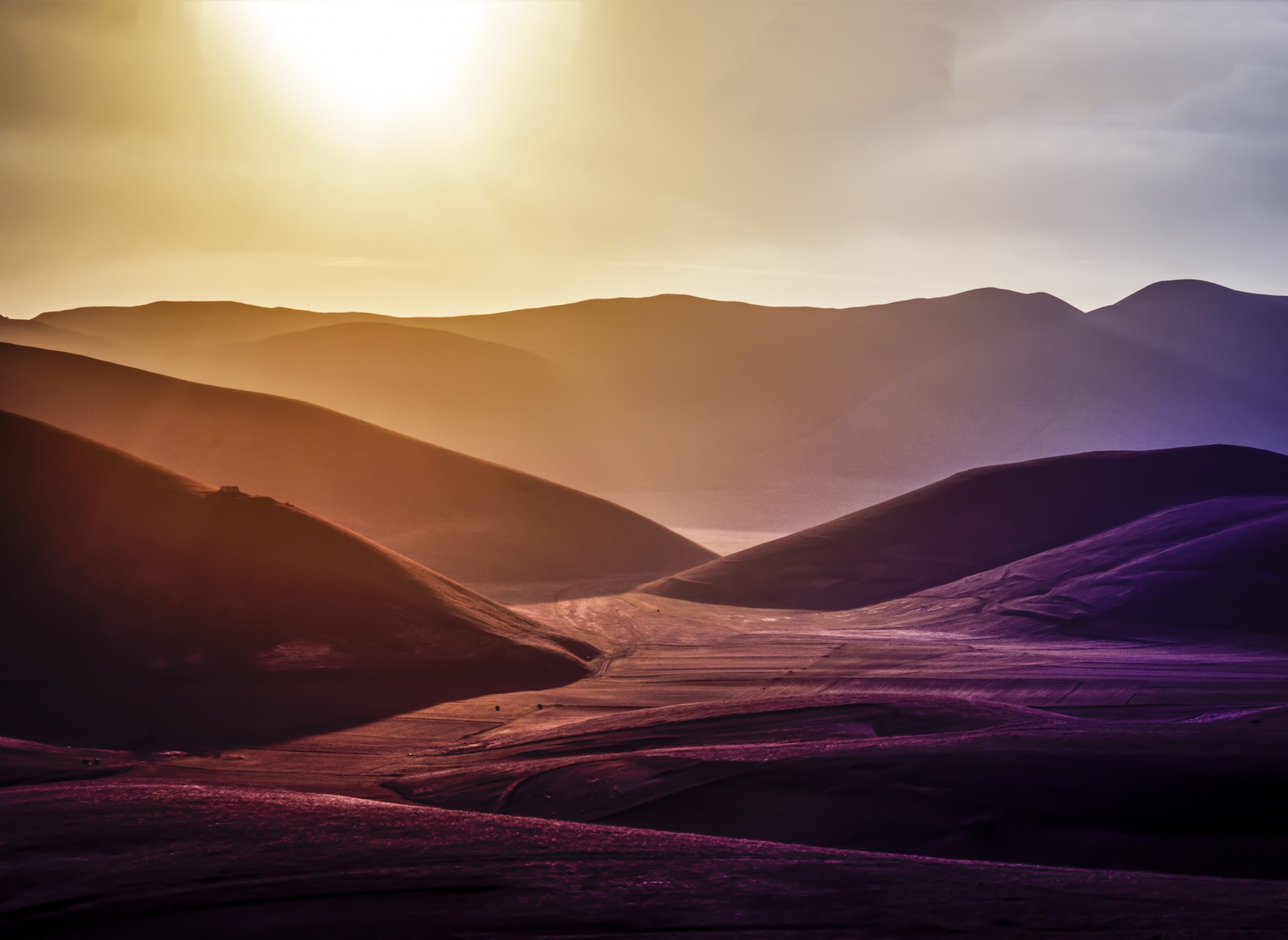 There is one verse in Job that I find to be outrageous. It’s a statement made by fool named Bildad. Bildad has a theory about why all ten of Job’s children were killed by a whirlwind. In fact, it’s not just a theory, it’s a theology. It’s a stunning, out-of-bounds moment that reveals a gross misunderstanding of God and his operation in this temporal world.

If your children have sinned against him, he has delivered them into the hand of their transgression. (Job 8:4)

“Job,” Bildad says, “your children all died because they committed some heinous sin against God that caused God to deliver them into the hand of their transgression. As hard as this sounds, God exercised justice, and they got exactly what they deserved.” If Job’s wife had heard that, I suspect she might have leapt on Bildad and given him a beating he’d never forget.

What’s behind this outrageous statement?

It’s a one-dimensional theology of suffering and calamity that has plagued people of faith for thousands of years, from Job’s friends to the Pharisees, and it exists today. As I have interacted with many parents who lost children, I’ve been just as shocked by how some Christians, even entire churches, have responded to parents of child loss as I was by Bildad. This errant brand of theology is alive and well today, and it’s what pits Job’s four friends against him and fuels the entire drama of the book called by his name.

Job was not a sinless man, nor were his children. But Job was a righteous man who kept short accounts with God. He made daily offerings of atonement for himself and his children.  Job never asserts sinlessness, but he does declare his innocence in the face of the calamity that fell upon him and his family.

When a parent loses a child, or is the recipient of cataclysmic suffering, the first question we all wrestle with is “Why?” “Why this?” “Why now?” “What did my child do to deserve this untimely death?” “What did I do wrong?” “How did I sin against God?” “Did my sin kindle God’s anger against me or my child?”

There are times when the unthinkable is true. David lost a child because of David’s own sin. Eli lost his two sons because of their sins as immoral priests. Sin can bring God’s judgment, and it’s only by the mercy and grace of God that we do not all immediately receive the wages of our sin, which is death. But the kinds of tragedy we are talking about here, under the prevailing grace of God that makes this life possible, is not always a result of one’s sin. Job and his ten children are testimony to this.

Job can declare his innocence before God. But he gets into trouble when he declares it to his four friends. They cannot fathom the possibility that God would allow such devastation to fall upon an innocent man without cause. Eliphaz corrects Job, “The innocent do not perish, nor are the upright ever cut off” (Job 4:7). Job can’t be innocent. He’s guilty of sin, and has brought this tragedy upon himself.

Job rises to his defense in chapter 6. Bildad will have nothing of it, and it’s his turn to prosecute Job. He opens his rebuttal by calling Job’s words a “great wind.” If Job is right, then that would make God a God who “perverts justice,” and that cannot be (Job 8:2,3).

And then, Bildad’s one-dimensional theology leads him to its logical conclusion.

If your children have sinned against him, he has delivered them into the hand of their transgression. (Job 8:4)

There! He said it.

“Job, you are the cause of your own calamity. And your children? Each one is the cause of their own demise. All ten of them were in great sin and brought their destruction upon themselves. They were not innocents in the matter, they are guilty. The tragedy is the proof of their deaths.”

What an astounding moment.

This is not the only place in Scripture where we see this one-dimensional theology on display. In John 9, a couple whose child was born blind were told by their religious culture he was blind because he was conceived in sin. Their sin caused their son to be blind. This was the cultural and religious belief system in 1st century Palestine. Health and wealth was a sign of God’s favor, while poverty, sickness and calamity was a sign of God’s displeasure. This is how they measured a person’s righteousness. God’s favor was visibly and tangibly manifested upon each person and each family.

We cringe at this primitive way of thinking, but if we’re honest with ourselves, we find strands of this theology in our own theology. We may not define it as clearly as a creed (though some Christian circles do), but because we hold to a weak theology of suffering, we default to the beliefs of Eliphaz, Bildad, and the Pharisees.

After losing our 18yo son, my wife and I experienced overwhelming love, compassion and support from our family, friends, co-workers and church. As we came to know many other parents who lost children, we’ve been shocked to learn that most of these parents were all but abandoned by their Christian friends and their churches. Where was the body of Christ when these dear parents faced the darkest moments of their lives?

Some are simply too afraid they won’t know what to say, or will say the wrong thing. I think talking to parent of child loss is as paralyzing as speaking in public is for most people. Perhaps they think they will stir up sadness and hope to avoid that. I understand that. I didn’t know any better before my son died.

This is only part of the picture, however. I think we all need to admit, myself included, that we share some portion of the theology of Eliphaz and Bildad. It is just human nature to find a cause for great calamity and suffering. It’s uncomfortable to leave that field blank on the form in our minds. One of our prime suspects is hidden personal sins. “We don’t know what went on in that home.” “They’re nice people, but appearances can be deceiving.” “Your sin will find you out.” “Well, you know, they do hold this theological belief, take that political stance, and read books by such-and-such an author.” We glaze the

We glaze the situation with semi-transparent colors of sin and error, and this gives us some comfort and keeps our one-dimensional theology sanitized. It doesn’t matter that millions of other homes are more broken and more dysfunctional. Our inner Eliphaz and Bildad will keep us quite secure.

Calamity can bring out the best in us, or the worst in us. We need to be humble enough to realize that we are not well equipped to determine the cause of calamity or lengthy suffering. Nor is it our place to root out the sin and errors in another’s life when they’ve been devastated by an affliction. We are called to mourn with those who mourn. As God’s people, who share the same struggle with sin and are all subject to the decay of death, our theology should be one of compassion and support for those who suffer. We need to develop the theology of suffering that characterized Job.